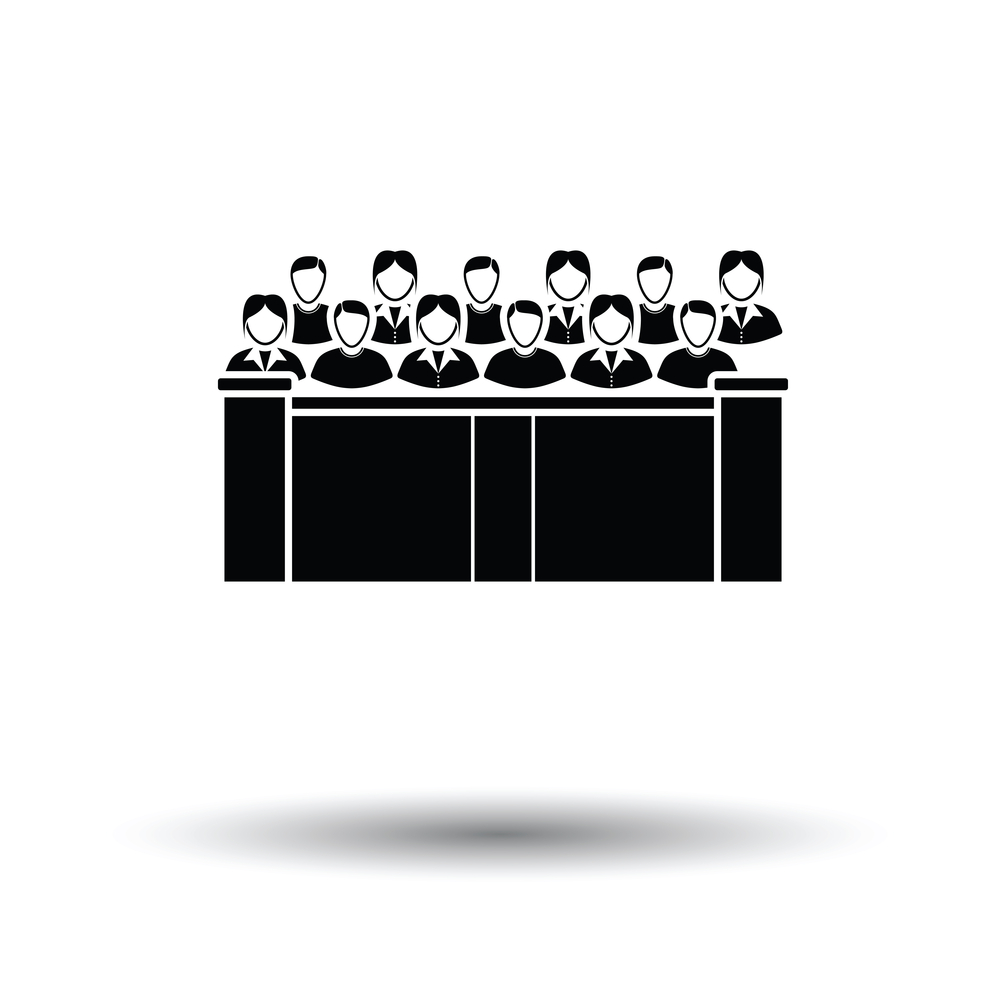 Attitudes Towards Israel & The Middle East Conflict By Oppositional Jurors

Attitudes Towards Israel & The Middle East Conflict By Oppositional Jurors

These are some summary observations based upon a review of questionnaire responses of a random sampling of about 220 voter-eligible jurors in the Federal U.S. District Court – Southern District of NY venue (Manhattan, Bronx and Westchester). These observations consider responses by jurors who either present extremely negative or non-supportive views about Israel (we are not looking at people who either partially or fully support Israel.)  The survey asked a number of questions about people’s views of the conflict and whether those views would impact on their impartiality. From these answers we attempt to summarize general attitudes and, if possible, underlying values and beliefs. This survey is limited by locale and at this point I would not know whether it extends to the broader population.  At a minimum, this should reflect attitudes and beliefs among a random sampling of Americans in major population centers.

This analysis should be a point of departure for further discussion and refinement.

We will attempt to answer these questions by looking at two groups of people:

The overall theme of people who fit the first group is that the conflict is confusing and complicated so it leads them to feel:

Underlying these attitudes are some interesting value-beliefs (this is just a partial analysis):

Everything is resolvable.  Conflicts are just wrong. There are two sides to every story. Everyone is motivated by the same things.

These attitudes should be distinguished by people who have “crossed the line” and blame Israel.  The first group feels everyone is to blame.   The anti-Israel group, which would be hard to reframe (and their population is a lot smaller than the first group), knows who to blame.  This appears to be the fault line between the two groups.

The feelings of the second group may, in part, be expressed as:

I do not discern a core belief here but rather a set of attitudes and understanding of the conflict that paint Israel as the aggressor, having unfair advantages and that terror is a consequence of these unfair advantages and aggression. By the way, there is a scent of conspiracy with these groups: a unholy cabal of the U.S., Israel and the Media focused on persecuting Palestinians.

I would not waste energy trying to shift the second group and focus our energies on those who blame everyone (group #1).

What is fascinating about the first group is what I did not uncover:

I think it is interesting that people in this pool do not see the ideological aspect to this conflict (this may also be a blind spot with the Iranian conflict as well as the battle with Radical Islam).  How I interpret this is that Americans are not predisposed to see conflict in terms of a battle of ideologies.  Rather – we each have a viewpoints and grievances.  That could explain the complementary notion that there are 2 sides to every story – if you do not think that ideology is at work here – and ideology can be either acceptable or repugnant – then everyone has a story.  The lack of an ideological understanding gives people the sense that the conflict is confusing/complicated and that all parties are equally responsible. In the more extreme case of the second group, this allows people to rationalize violence as being understandable within context.  (I call these people “contextualizers” – one man’s terrorist is another man’s freedom fighter.)

Now, if this is correct, then it may be worth trying to frame the conflict in terms of a battle of ideologies may have some value.  President Reagan spoke about the Soviet Union in these terms so it is not so foreign to American ears (though Gen Y, etc., people will not remember the ideological conflict with Communism (or Nazism, for that matter) and will reduce this conflict to “he says – she says” or worse for the second group.  We will need to test this to see if an ideological reframe works.  For Reagan, it was the battle between the Freedom of Democracy and the Tyranny of Communism.  He elevated the battle above common issues and used that theme to clarify and define the conflict.  We should do something similar – defining the conflict in terms of an ideological battle of which one side is wearing the white hat.

Additional thoughts on the first group:

We need to answer questions such as: Why care about the conflict?  How does the ideological aspect of the conflict make it important to take a stand? What is the Ideology story?

What is the Moral story here?

Someone who believes everyone is to blame can be shifted, with right focusing and context, to understanding this is not about blame but about values, rights, safety – things Americans care about.

Supporting Palestinian statehood does not mean Israel should be placed at Risk – analogy:  Just because one believes in early release and rehabilitation of sex offenders does not mean one should ignore first making sure ones’ 12 year old daughter is safe before releasing such a person to move next door. In fact, it is reasonable to expect the offender to first “prove” his rehabilitation before taking any risk. This is only fair.  In other words – separate the desire/motive for Palestinian statehood from the practicality of this today.  Make the argument about risk and fairness. What must happen/change for this to take place?

Another approach is to suggest that yes, there are 2 sides to every story – but that does not mean one side should put themselves at risk if the other side has shown a history of violence.

The good news is that the first group finds terror to be reprehensible and not contextualized or excused as the second group does.  So the theme of “placing yourself at risk of violence” may have legs.